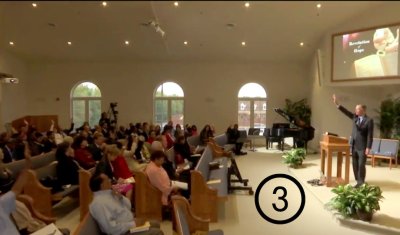 Learn how to prepare a sermon and the list of recommended resources to use.

This course will enable pastors, teachers, and church leaders to understand the importance and power of preaching, to develop an awareness of true biblical preaching, and to receive practical guidance for preparing dynamic biblical sermons.

“All biblical preaching is predicated on the idea that God gave to the preacher a message. That message is so filling your soul that you have to tell it.”
Pastor Mark Finley

*** Enroll in all five courses (Step 1, Step 2, Step 3, Step 4 and Step 5) in the 5 Steps to Becoming a Highly Effective Lay Preacher series and become a dynamic and highly effective lay preacher. 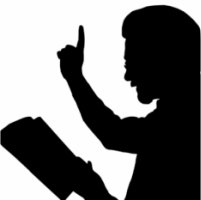 How to prepare a sermon

Wonderful information. Valuable resources. This is priceless for a lay person.