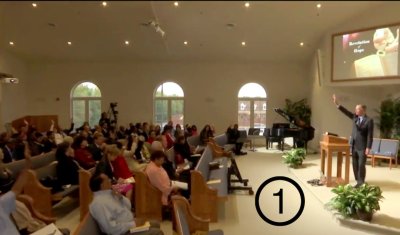 Learn the importance of preaching and five (5) characteristics of good preaching by lay preachers and pastors.

“If you do not understand the significance of preaching you will never be a great preacher.”
Pastor Mark Finley

*** Enroll in all five courses (Step 1, Step 2, Step 3, Step 4 and Step 5) in the 5 Steps to Becoming a Highly Effective Lay Preacher series and become a dynamic and highly effective lay preacher. 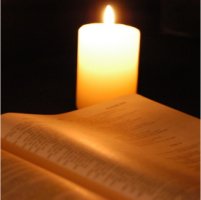 The Importance of Lay Preaching

1 of 1
Pastor Mark Finley helps you understand the significance of lay preaching and teaches you five (5) characteristics of good preaching by lay preachers and pastors.
Create your own review
HopeLives365 Online University
Average rating:   4 reviews
Hayden Montaque
by Hayden Montaque

Remarkable presentations. I completed all 5. I was truly blessed by them. Pastor Mark Finly made it look and feel so easy. Great job.

I will be excited to complete all the steps. This lesson has created a joy inside my heart. I am thankful that Mark Finley shares his knowledge and love of Christ to us. I am now looking forward to speaking in front of a small church plant

It is my goal to complete the rest of the courses for the preacher soon. Thank you for making these programs available to help us better ourselves in witnessing for the Master. God bless!

Pastor Finley’s lecture on “5 Steps To Becoming a Highly Effective Lay Preacher-Step1” was presented in such an eloquent way that it was easy for me to follow and understand. He expounded on the subject of how important preaching a sermon really is, and how it plays a large part as to whether a person might stay in a church or not. He explained how and why Jesus spoke so eloquently, and gave examples of what a good sermon really should be. I recommend this course to anyone who wants to preach more effectively. I plan to take all 5 steps in this series .