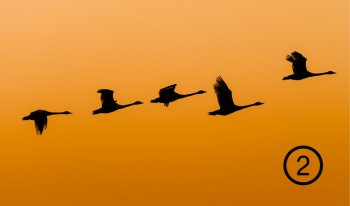 Learn the remaining 5 of 10 principles of godly, spiritual, effective leadership. Understand how to: 1) chair productive meetings, and 2) make the optimum contribution as a committee/board member.

“Godly spiritual leaders take seriously their responsibility for the assignments that God has given to them.”
Pastor Mark Finley

PREREQUISITE—Lead Now. Learn How Part 1 must be completed before taking this course. 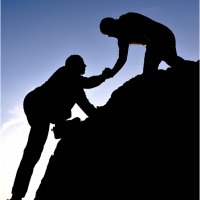 1 of 1
Learn five (5) additional principles of godly, spiritual, effective leadership and the seven (7) laws of an effective leader. Plus, how to chair and be an effective committee/board member.
Create your own review
HopeLives365 Online University
Average rating:   1 reviews
Rob
by Rob

Lead now, Learn how part 2 is a Biblical and practical way to become a successful leader in the church community. In this course, Pastor Mark Finley gave me an in-depth presentation on leadership. I learned a lot of key points that changed my prospective on being an effective leader in the church and any place else. Pastor Finley explained in detail a 10 step by step process and elaborated with some of his own experiences and Biblical principals. He has put together one of the best body of information on leadership I have encountered. I strongly recommend this course.