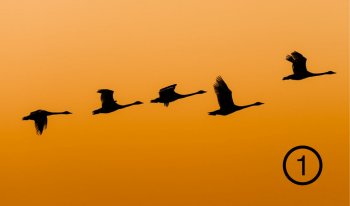 Learn the first 5 of 10 principles of godly, spiritual, effective leadership. Understand the role of leadership in helping members discover and maximize their gifts in service for the kingdom.

“The principles of godly, spiritual, effective leadership apply to the average church member as well as the elected leaders of the church.”
Pastor Mark Finley

*** To learn the additional five (5) principles of effective, godly, spiritual leadership based on the life of Jesus, you would need to enroll in LEAD NOW. LEARN HOW – PART 2.

*** Remember to also enroll in LEAD NOW. LEARN HOW. PART 2 to learn five additional principles of godly, spiritual, effective leadership. based on the life of Jesus – PLUS how to chair and be an effective committee/board member. 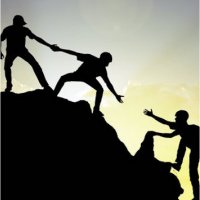 1 of 1
Learn the first 5 of 10 principles of godly, spiritual, effective leadership. Understand the role of leadership in helping members discover and maximize their gifts in service for the kingdom.
Create your own review
HopeLives365 Online University
Average rating:   3 reviews
E. Blucher-Watson
by E. Blucher-Watson

I was thoroughly moved by the presentation. It took me to all dynamics of leadership home, work church and even in community leadership. I am truly thankful for this session. I felt like I was walking with Jesus ,,,virtually an on the job training walk trough. Thank you again Pastor Finley. I am adopting mentally, emotional and spiritually before l step away from my computer. God be Praised Eagerly waiting for part two.

I have now completed the course. It was thorough, engaging... just a wonderful course. Quite frankly, it's worth much more than the $15 price. The principles I learned will also apply to my day-job. A big thank you, Pastor Finley, for sharing some of your personal experiences with us along the way, including mistakes you learned from.

I was recently nominated to be the head of men's ministry in my church. I had never been in leadership before and was new to the church board. I heard about this course and decided to try it. Pastor Finley provided valuable information and tips in this course, which I needed. By the grace of God and with what I learned from this course, I will succeed. As soon as Lead Now. Learn How Part 2 becomes available, I plan to enroll in it. I am thinking about sending this course as a gift to a good friend of mine, who just became an elder-in-training.