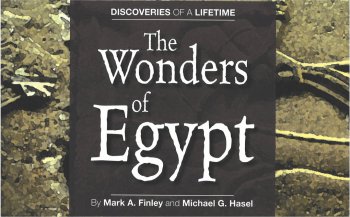 Explore some of the mysteries of Egypt, this ancient land, uncovered through Archaeology. Learn the fascinating connections between the Bible and Egyptian culture.

The discoveries of the ancient past help to confirm the truthfulness and authenticity of the Bible. Archaeology does not prove the Bible is true. It does provide additional information outside the record of scripture that reinforces the biblical narrative. The past informs the present. The Wonders of Egypt is the first of five courses in The Discoveries of a Lifetime series taught by Dr. Mark Finley and Dr. Michael G. Hasel. 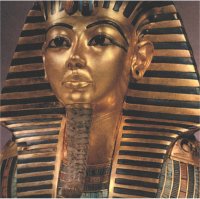 1 of 1
Explore some of the mysteries of Egypt, this ancient land, uncovered through Archaeology. Learn the fascinating connections between the Bible, Egypt and its culture through the discoveries of biblical archaeology.
Create your own review
HopeLives365 Online University
Average rating:   0 reviews