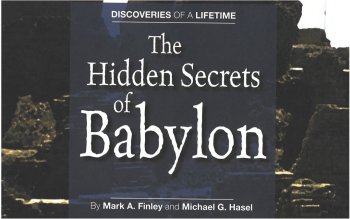 Explore the Babylonian culture, from King Nebuchadnezzar down to Saddam Hussein, uncovered through biblical archaeology. Learn the fascinating connections between the Bible, prophecy, and the ancient city of Babylon.

The discoveries of the ancient past help to confirm the truthfulness and authenticity of the Bible. Archaeology does not prove the Bible is true. It does provide additional information outside the record of scripture that reinforces the biblical narrative. The past informs the present. The Hidden Secrets of Babylon is the second of five courses in The Discoveries of a Lifetime series taught by Dr. Mark Finley and Dr. Michael G. Hasel. 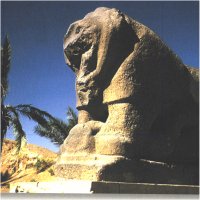 1 of 1
In this lesson, you will study how the Bible's centuries-old predictions are confirmed through modern archaeological discoveries in the ancient ruins of Babylon. You will also discover how God miraculously intervened to deliver His people from Babylonian captivity.
Create your own review
HopeLives365 Online University
Average rating:   0 reviews