Fake News and Our Crumbling Foundations
By Chris Holland 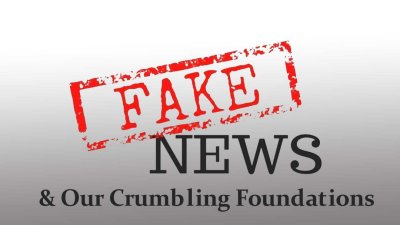 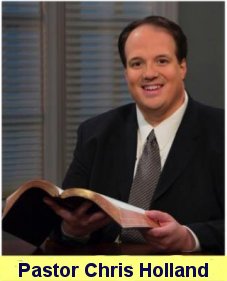 Discover the most dependable, real and true source of news and how each of us can have a solid foundation during these perplexing times.

* The Masoretic Text is the authoritative Hebrew and Aramaic text of the 24 books of Tanakh for Rabbinic Judaism. It was primarily copied, edited and distributed by a group of Jews known as the Masoretes between the 7th and 10th centuries of the Common Era (CE).

This FREE Bible study course is the replay of the webinar / live-Bible study held on February 10, 2019, taught by Pastor Chris Holland.

Pastor Chris Holland is the Associate Director for the Living Hope School of Evangelism and World Evangelist for Adventist World Radio. He is also one of the instructors for the HopeLives365 Online University. He previously served as Speaker/Director for It Is Written Canada. Prior to that, he served at the North American Division of Seventh-day Adventists as the Secretary/Treasurer of ASI.

In his 18 years of ministry, he has worked for the Illinois and Chesapeake conferences, pastoring a total of six churches. In 2009/2010, Pastor Holland was the Chicagoland Evangelism Coordinator for the Illinois Conference, coordinating over 34 evangelistic meetings which resulted in more than 500 baptisms. Chris has been involved in media ministry since his early undergraduate years in college where he was involved with both television and radio programs. 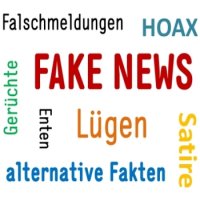