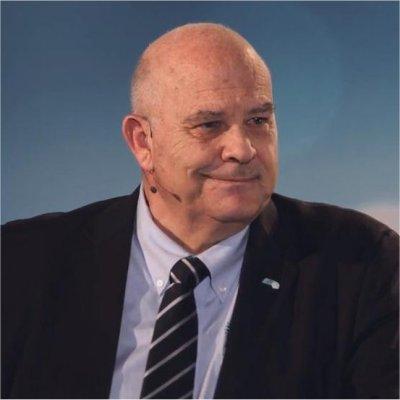 Neville has been living in Namibia for the last 31 years. He is married to Reinet and has two sons Ewan and Simon. The youngest – Simon is married to Jenny, a British citizen and they have 4 daughters. Neville was involved in IT for 12 years dealing with the development of relational databases.

In 1983 he continued his Theology studies with Andrews University through Helderberg College in Somerset West, South Africa. During this time he was published several times in the “Ostraka” – a Theology Faculty publication produced by Dr. Isak van Zyl. He also pastored the Strand Church during this time and planted the church in Stellenbosch, South Africa together with Dr. Isak van Zyl. In 1987 he accepted an offer to work for the Religious Department of the South West African Broadcasting Corporation in Windhoek, Namibia. This later became the Namibian Broadcasting Company.

He actively worked to promote the message of the Blessed Hope to this vast country. He has also been involved in the church and especially with Evangelism as that is one of his favorite activities. Since 2017 he has been involved with Total Member Involvement (TMI) and developed a communications program to reach people on their cellphones. Because of this development, he now works for AWR360/TMI at General Conference as the Global Evangelism Trainer.

His courses can be found in the AWR360 and AWR360-ENG categories.