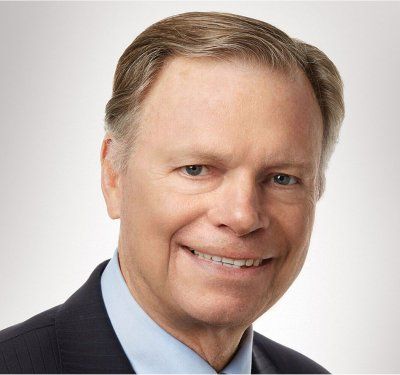 His best-known association is as a television speaker for the series Experience Hope a weekly broadcast of the Hope Channel; for 20 years as the speaker for the It Is Written telecast; and he became a pioneer of satellite evangelism technology when he launched the first NET evangelism satellite series broadcast in North America in1995, and again in 1996, 2000 and 2008. He has preached more than 20 NET series broadcasts throughout the world with millions in attendance.

His courses can be found in the following categories: Evangelism, Prophecy, Leadership, and Bible Study.