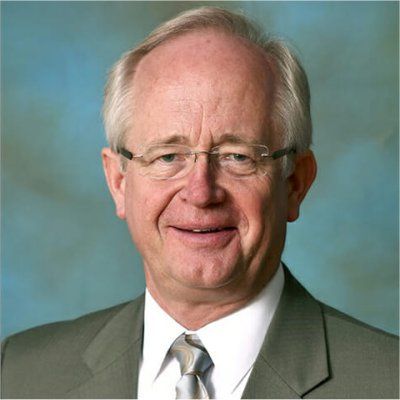 Since 2016, Thorp has served at the General Conference assisting Ted N.C. Wilson, president of the Seventh-day Adventist Church, as a Field Secretary for evangelism outreach. He will continue to do so part-time in addition to his new Review and Herald Publishing Association (R&H) responsibilities. Previously, he served as president of the denomination’s television outreach, Hope Channel, for 22 years. During that time, Thorp oversaw Hope Channel’s growth from a NET satellite uplink in the 1990s to a global television network broadcasting in multiple countries and languages.

His courses can be found in the following categories: Evangelism and Bible Study.